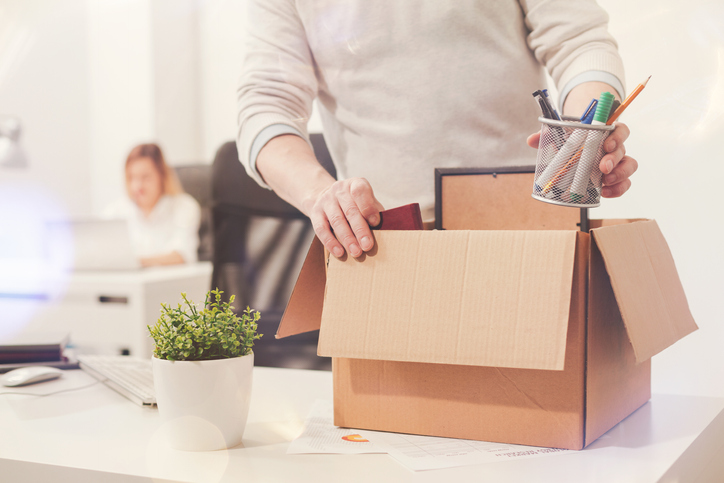 Terminating an employee is always a difficult decision. Terminating a foreign worker has additional challenges and consequences that must be considered, and employers must ensure they comply with state and federal law. An employer should consult with both their immigration lawyer and employment lawyer before taking action.

Humanitarian Parole under the Uniting for Ukraine Program 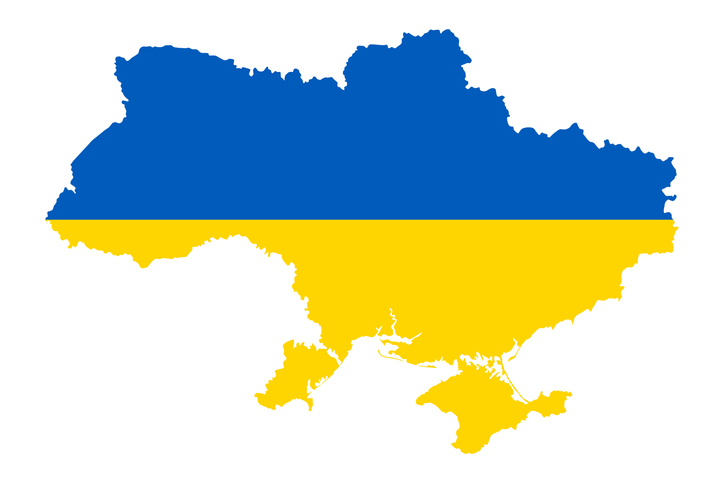 Uniting for Ukraine provides Ukrainian citizens a path to enter and remain in the United States for a two-year period. 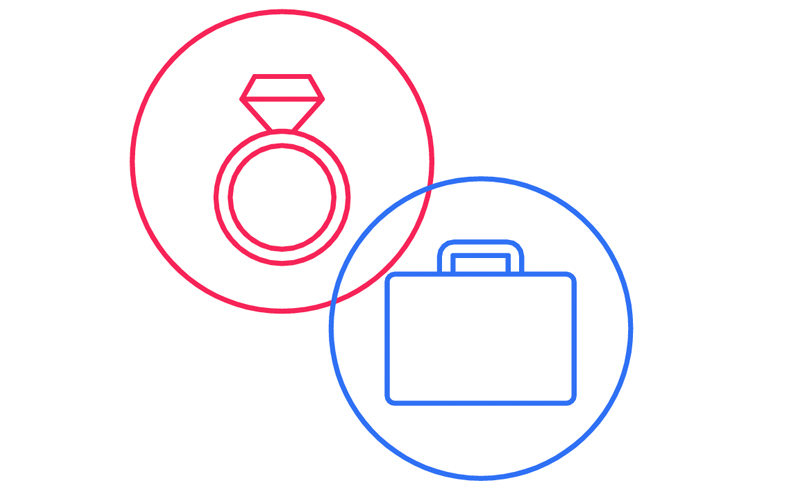 Employment Based Green Cards – Which one is for me? 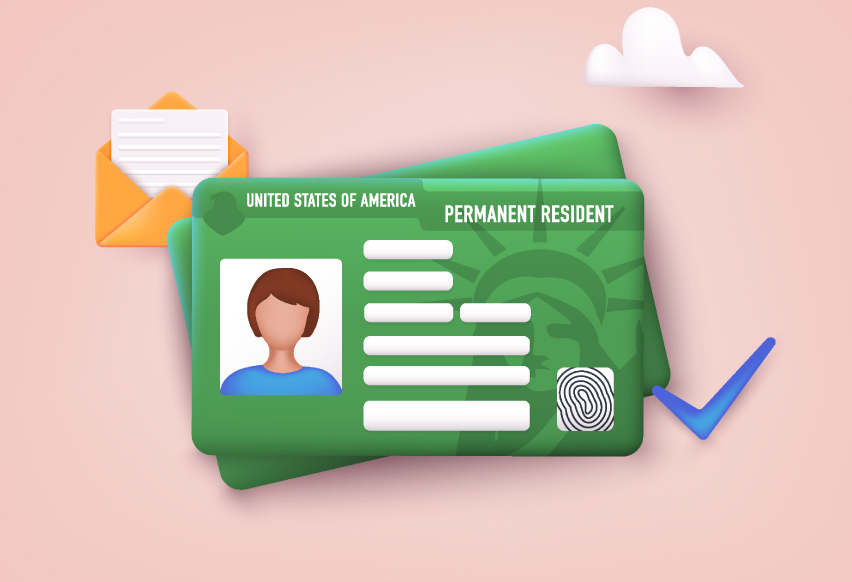 Most commonly misunderstood and overlooked by the general public, are the employment based green cards.  Mostly people thing of marriage cases and asylum, because nobody ever watched an action movie called “Labor Certifications, the Quest for the Elusive SOC Code.”  A lot of employers believe that they can simply express the desire to sponsor a […]